Steve and Lesley live in Horwich and together head up the overall ministry of the church and carry its vision.

Both Steve and Lesley became Christians way back when the years began with "19", and the next figure was less than "7".  They have been married almost as long and have two children and a number of much-loved grandchildren.

Their ministry and leadership of CHURCH@Claremont has brought many changes to both the people and the building and they long to see the church grow in love, in numbers and in service to Jesus Christ.

"Our passion is to see people find Jesus as their Lord, Saviour and Friend - and to see them grow and mature into effective and useful members of His Church, enabling them to have a positive impact on their family, friends, neighbours and the town of Bolton".

"We believe that Jesus came so that people can have life - and live it to the full". 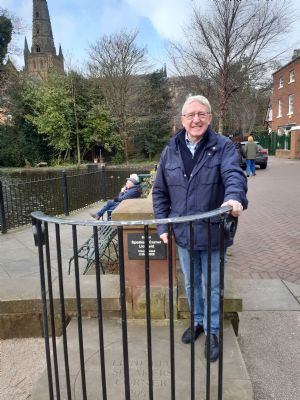 Kevan and his wife, Pauline, live in Horwich and have 3 children and 5 grandchildren.  They have been part of the church at Claremont for more than 45 years, since the early days.

Kevan oversees the Pastoral Team, responsible for ensuring that church members receive all the support that they need from their church family.  He is deeply involved with charity work, both inside and outside the church. 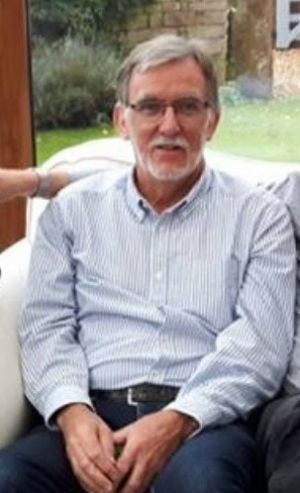 John and his wife Dorothy have been Claremont members for 45 years and have 2 sons and 4 grandchildren.  Since retiring from his role as a financial adviser and director of H E Financial Services Ltd, John has had more time to engage as a leader of the church.   In addition to bringing business acumen to the team, John has recently become more engaged with teaching and caring for members. 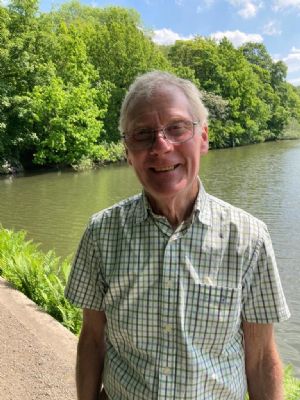 Mike was a member of a group of believers who started to meet in homes in the Horwich area in the mid-seventies.  This group grew rapidly and went on to become Claremont Church, Bolton.

As Mike developed his love for the Word of God, he came to be recognised as a gifted preacher / teacher, a role which he loves.  His passion is to see the work of the Holy Spirit grow in individuals and in the church and he eagerly anticipates a new dawn for the church in our land as believers launch out into the 'deep waters' of trusting God beyond their natural abilities.

We are still waiting for Dave to provide his photograph and bio.